Protecting European urodelan species against the devastating effects of Bsal requires urgent measures to be put in place. Besides preventing a further entry of this amphibian pathogen into Europe, these measures should aim at minimizing the impact of Bsal on European urodelan species. Any Bsal abatement plan requires a clear overview of the current extent of the Bsal distribution in Europe. Therefore, the first and second objectives of this contract are to delineate the current Bsal range in Europe and to establish an early warning system that should allow rapid detection of novel Bsal outbreaks. Efficient mitigation requires apt measures both in the short and the longer term. Therefore, the third and fourth objectives of this study are to develop an emergency action plan for the short term and to provide proof of concepts for sustainable long term mitigation measures. In order to stem the tide of amphibian population declines and prevent mass extinctions, the European Commission(EC) issued the tender ENV.B.3/SER/2016/0028 (Mitigating a new infectious disease in salamanders to counteract the loss of European biodiversity).

Here you can access the ‘Report’ of this tender and the ‘Batrachochytrium salamandrivorans Action Plan for European urodeles’. 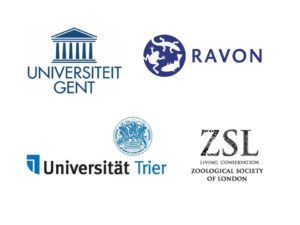 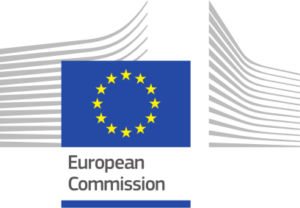