The threat posed to amphibian biodiversity  by B. salamandrivorans has raised concern and trepidation about the future of many susceptible salamander species worldwide. In order to counter this threat, various measures are being set in motion to mitigate the effects of Bsal on susceptible amphibians in Europe where Bsal has ravaged amphibian populations.

Based on risk analysis per species,  a species prioritization system is being developed. This science-based risk analysis is based on Bsal characteristics, known or expected urodelan species susceptibility to Bsal, inclusion in the Annexes of the Habitats Directive, range, and population sizes. This will lead to a list of prioritized European urodelan species based on risk status per species.

General and species specific protocols covering both in-situ and ex-situ measures have been developed and can be accessed in the Batrachochytrium salamandrivorans Action Plan for European urodeles. 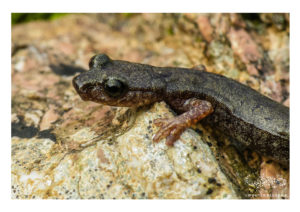 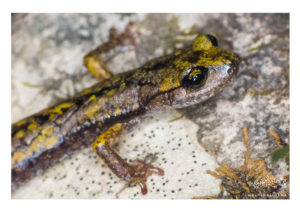